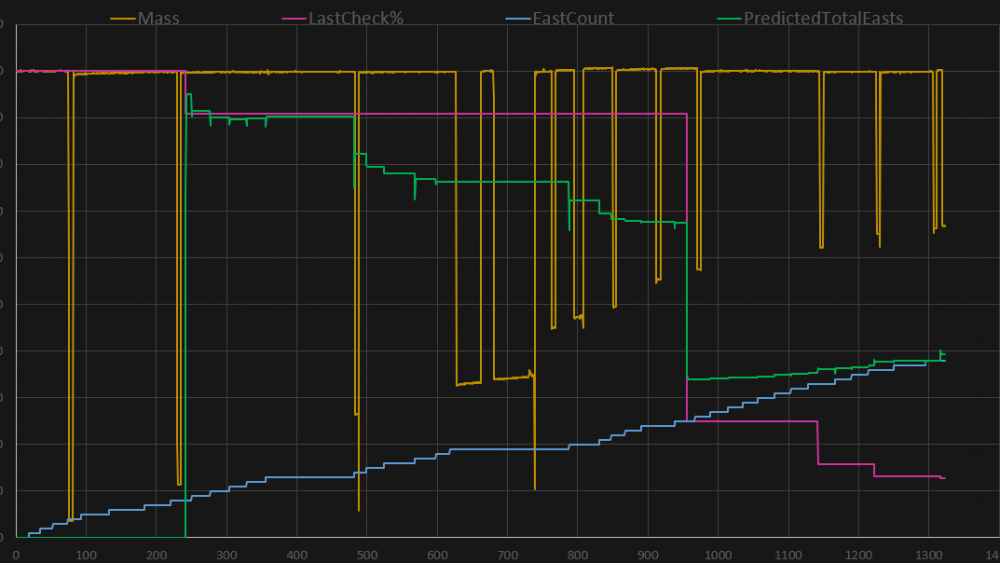 Hello there! If you are someone who absently reads my blog from time to time, you might have noticed that I haven’t posted since cancelling Psyia! You might be forgiven for thinking that I’d abandoned this website altogether and had done nothing interesting since! Nothing could be further from the truth!

I started writing these posts for myself, and wasn’t concerned with the method through which they’d be shared. I realised after a few weeks that while I was really enjoying the practise of writing down what I was doing every day, the problem was that the commercial work I was doing at the time was for a project that wasn’t yet public, and so posting the details of what I was doing technically for the project might be objectionable to the powers that be. Then the commercial project after that was under a similar media embargo, and I find myself now with six months worth of daily blog posts (one week per post), each post containing information which I would need permission to post.

Moving forward, I intend on getting permission ahead of time from all of my clients for the work I do to feature in my daily dev log, which should prevent this from being a problem in the future.

As for the personal work I’ve been doing for the past six months, the main focus for me has been learning electronics! I finally broke through the initial vertical learning curve and equipment-purchasing barrier-to-entry and have set up a nice little electronics workbench in my apartment! I have lots of photos and documentation for what I’ve been working on, so I’ll probably do a separate post about that in the next week or so to share what I’ve been doing! Aside from that, I’ve also been doing a little bit of work on the Himawari Satellite scraper and making lots of improvements to Mountaineer. I have some more work planned for the Himawari Scraper, so I might do a post on that after I do that work. And I’ve decided to temporarily stop posting about Mountaineer until the project is a little more fleshed out, so don’t expect any posts about that.

My main professional goal for the next 6-12 months is to get some creative funding for my own projects happening, which would free me from the necessity of doing professional work and allow me to post about whatever I choose! So wish me luck with that!

Hopefully I can start posting my WeekLogs soon!