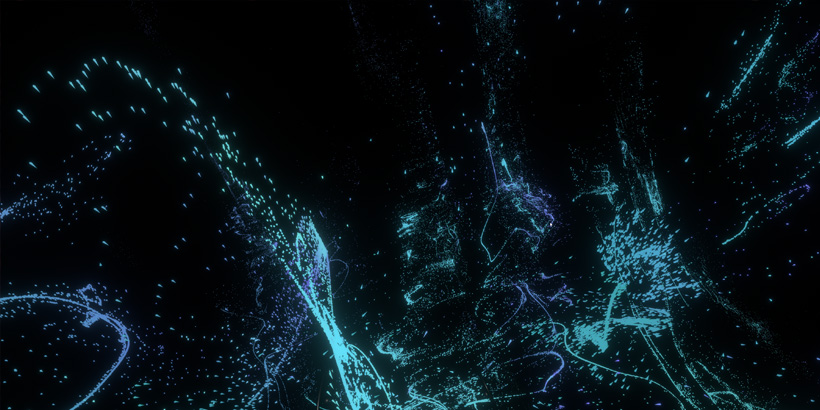 So it’s happening! Writing that post about Psyia a few months ago has turned out to be very helpful – it forced me to crystallize my feelings about the project, and gave me the freedom to think about it a little more calmly. Also, writing out the feature list actually made me realise that Psyia is much better than GPU Cubes was, and that releasing it wouldn’t be the huge embarrassment that I was imagining.

So I scheduled some time to work on Psyia, defined my feature set for release, and have been hauling ass to get it done by the end of the month. I’ve gotten quite a bit done over the past couple of weeks:

All that’s left to do is:

Once that’s all done (I expect that’s all no more than two or three days work), I’ll spend a week testing and, barring any major problems, will release at the end of that week!