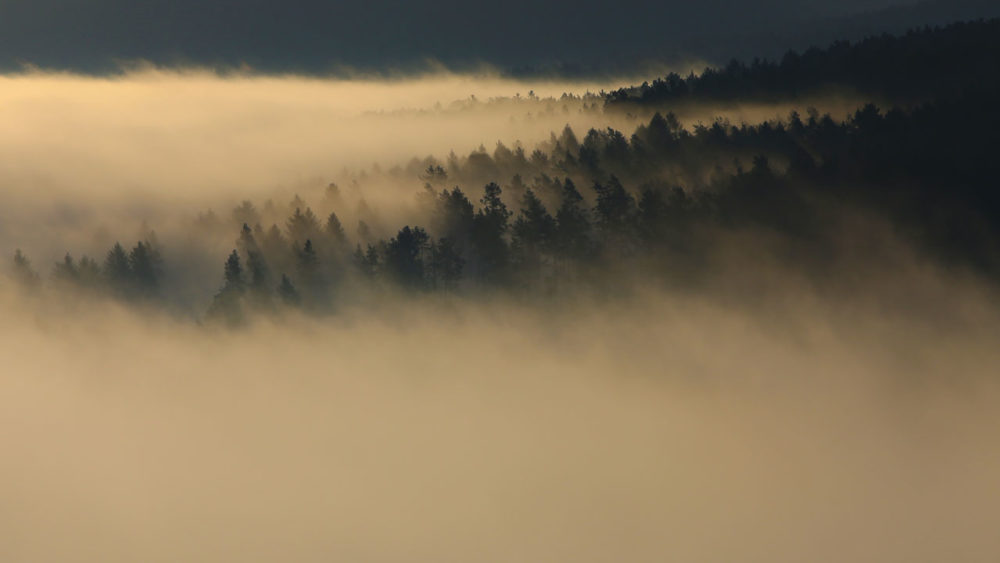 There are two futures you could be reading this from. From the perspective of this website, one of them is warm, and the other one is melancholic. However, there’s only one present you could be reading it from, so I’m going to write this for you, contemporaneous reader!

A great many things have happened since I last posted here. It’s been almost two years, so you’d hope so! The very brief, in-order-of-appearance overview is:

…and that’s about it. If it sounds a little uneventful for a whole year, it’s because it kind of is. It’s been a bit of a rough year of adjusting to a new life. I’m definitely still in that adjustment period. Trying to reconcile the overcompensatingly-professional, appearance-is-everything startup personality with my previous, experimental, self-indulgent, creation-is-everything approach to work has been very challenging.

However I’m just coming out of a three month period being incredibly busy and, once my most recent project is shown at Burning Seed in a few weeks, am about to be completely free of projects, with money in the bank, for a good four months. Being relatively less-busy for the past few weeks has given me some time to think and re-focus some of my energy on my own life, and I’m feeling good about returning to my previous approach to work. Trying to be less focused on celebrity and more focused on art. Trying to be less focused on my appearing competent and more focused on developing my own skillset.

I have a strong feeling that if I can recapture that approach, and start producing good work again, getting some more contract work or perhaps (god forbid) a full-time job before February next year shouldn’t be an impossible task.

So look forward to reading more blog posts soon, contemporaneous reader! Some of the posts I have planned are:

Also expect to see some changelog updates to my project pages, and new download links as well!