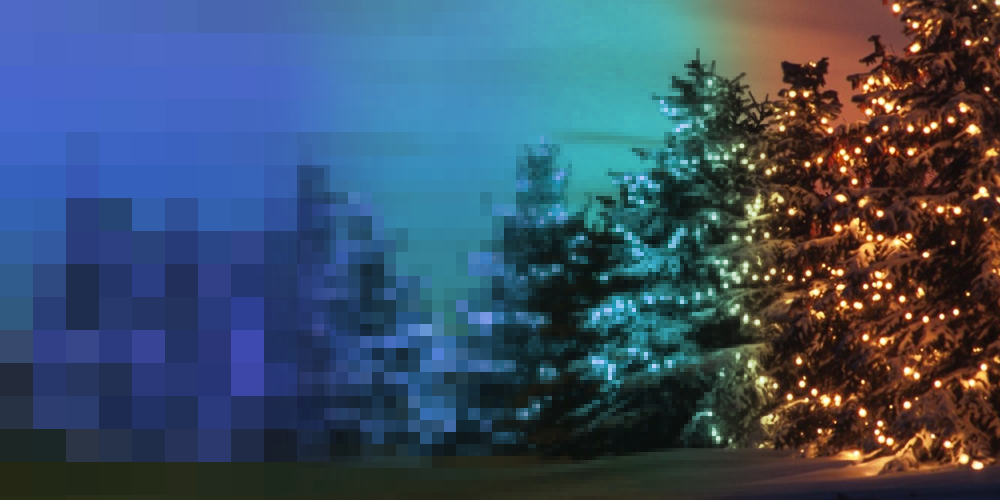 I’ve been pretty negligent so far through Summer – this is my first post since late November – sorry about that!

While I’ve definitely not been working as much as I’d have liked, things have definitely been happening. Reading over my last post, I actually haven’t worked on anything that I was originally planning on – I’m not going to make any excuses, I’ve effectively been procrastinating, working on more minor projects and generally getting distracted by Christmas/New Years.

I heard about the FOVE contest (make an eye-tracking demo using their beta SDK and win a FOVE before Kickstarter backers get theirs!). I spent a few weeks working on something awesome for that, and then realised that the competition was incredibly poorly organised, that they hadn’t even discussed anything with their lawyers, and generally began to question whether it was worth postponing all of my other projects for it. So I abandoned my competition entry halfway through (it wasn’t really all that good in hindsight), and generally got a little demotivated.

The good news, regarding VR headsets, however, is that we got a HTC Vive at work! So I’ve been working with that a ton, and over the christmas break I had it at my place for a week. I’ve got a lot of thoughts, opinions and ideas about what Room Scale + 6DOF Input means for VR, but I’m trying to make this website about my development work, and not about my ideas, so I’ll keep them to myself for now! I was intending on spending that week furiously developing with the Vive, but I forgot that over the holidays people want to see you, and I found myself doing social stuff almost every single day. So I ended up getting very little done over the break, which is disappointing.
However, it’s looking like I might have another opportunity to work with the Vive at home within the next month or two, and I’ve been sketching out some ideas of things I want to do with it. One will be a new project, and the other will be transitioning GEOM over to 6DOF input and creating a room-scale mode for it.

As for what else I’ve been working on:

In general, now that I’m back at work and things are starting to stabilize again, I’m back to working on projects a little more seriously, and will hopefully be working on the site a little more. I’m yet to get my hands on a microphone, so there’ll still be a lack of video updates, but otherwise things are generally looking positive!