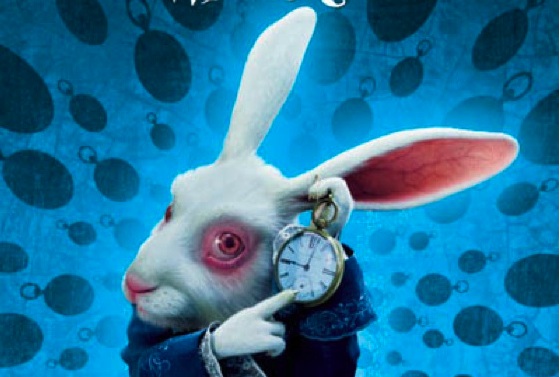 It’s been really negligent of me to not be posting here. Somehow social media and the internet of sharing never really resonated with me, which is a problem because in a sense the way you communicate what you’re doing is more important than what you’re actually doing.

Anyway, tons and tons has happened. Long story short (since I actually don’t have a lot of time to write this post): I posted a video of GPU Cubes VR on reddit, and it was very well received. To my extreme surprise, I had people telling me it was their best VR experience, their new first time VR demo, etc. I had people from a bunch of different organisations approach me about it (some of those approaches are still under discussion!), and I’ll be exhibiting it at an art gallery interstate next month. All very exciting.
Overwhelmingly, the most common question was “WHEN CAN I BUY THIS ON STEAM”. I was a little reluctant whether it would be worth spending the time, saying to my girlfriend “I dunno, even if I charged like $2.99 for it, and I only got like 5000 sales that would be like….oh”. My financial situation is precarious at best, so a few thousand dollars would be a massive deal for me. Not to mention that I’m certain my work would enjoy a wider reach on Steam, and I’m really curious to see how it stands up to all the totally amazing experiences already on Steam.

So I’ve been spending pretty much all of my free time working on a Steam Release of GPU Cubes VR, which is now called Psyia. I’m actually intending on bundling in Vectra and a Vive version of LineCircles as well. There’s lots to do though: a UI to change parameters and presets from inside VR is essential, so I’m working on a world space VR UI system that will integrate with my VR Utilities package called VRTools (which I’ll probably get around to selling on behalf of Liminal, where I do most of my work on it). This will require a massive upgrade to Vectra to bring the quality and usability up. And I’ve barely started on the LineCircles VR port (done just enough work to know that yes, it will be awesome)

This all happened about 5 weeks ago. I was planning on having everything done by now, but the past 5 weeks at work have been busy. Like, 80+ hour weeks, 30-hour coding sessions, working every weekend busy. So in total in the last 5 weeks I’ve had maybe one full day to actually work on any of my personal projects. Needless to say, things are moving slowly.

But it’s totally going to happen. It’s actually nice to have a larger, more concrete goal for my development rather than just ‘make cool stuff’. I’m hoping work dies down a little in about 2 weeks, at which point I should be able to start going home at reasonable times, giving me a few hours most weeknights to work on Psyia, and maybe even a full day each weekend!

I’ll try to get back into posting fortnightly update posts, and include some screenshots and video of the stuff that I’ve been working on!